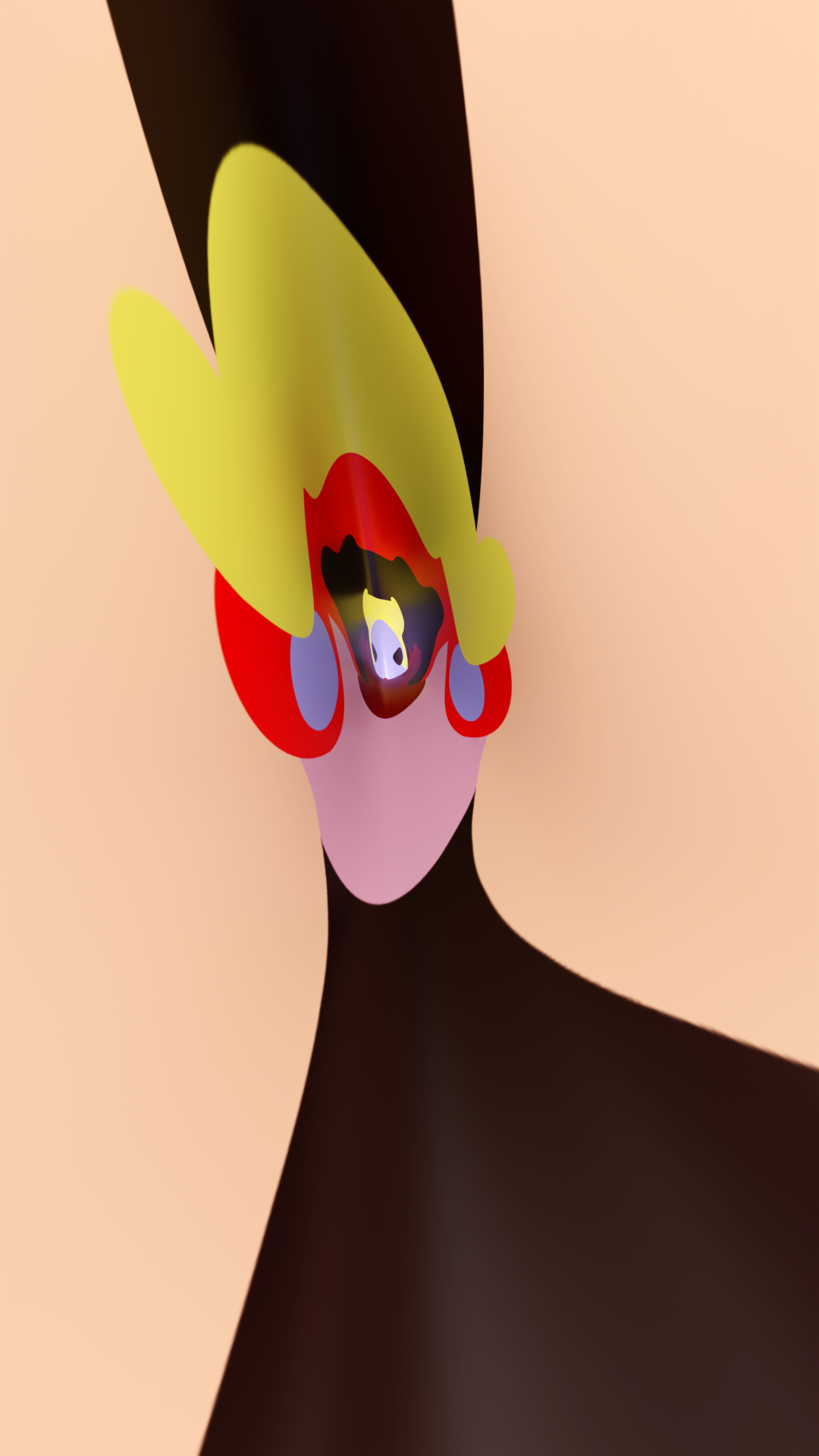 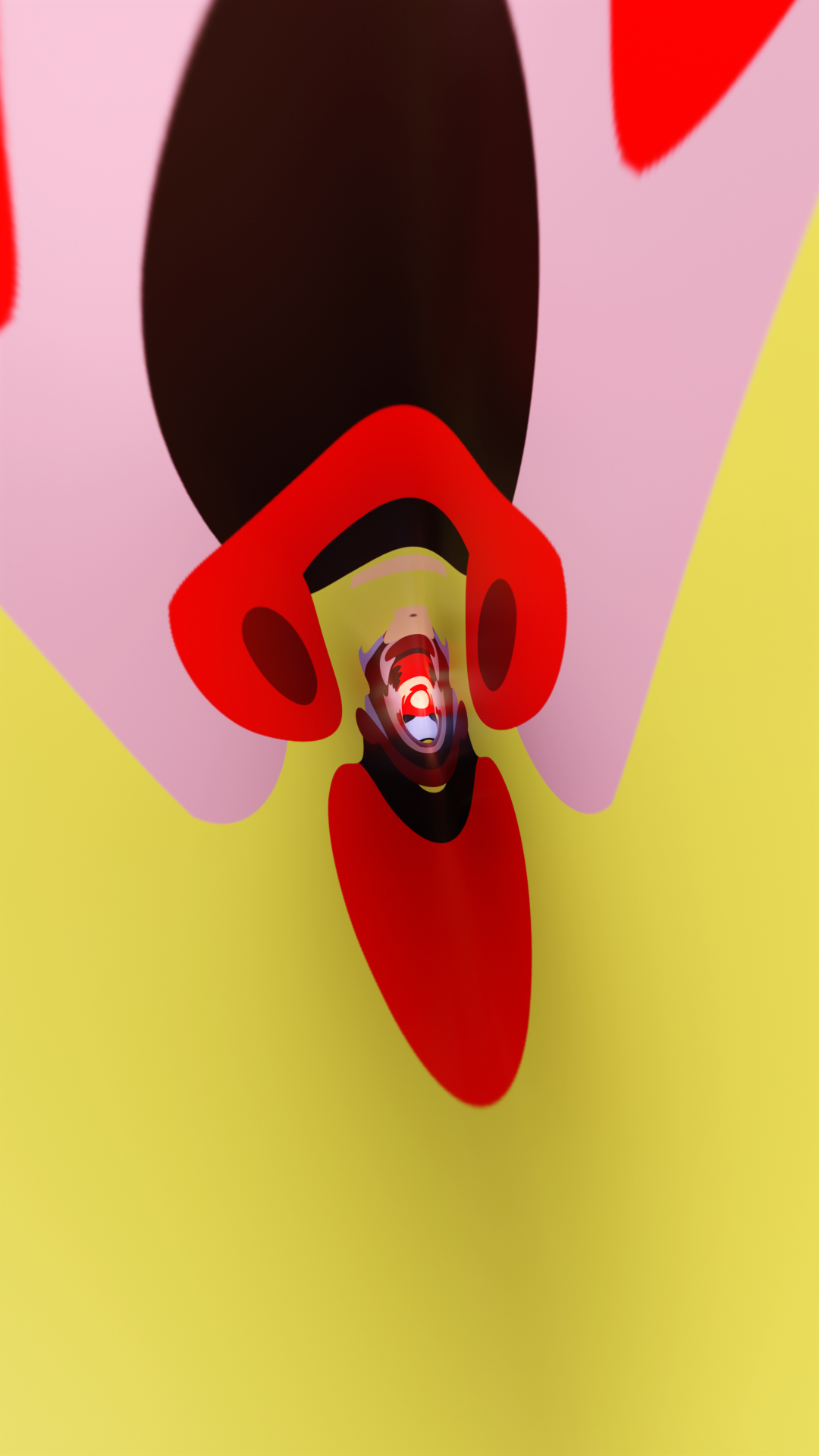 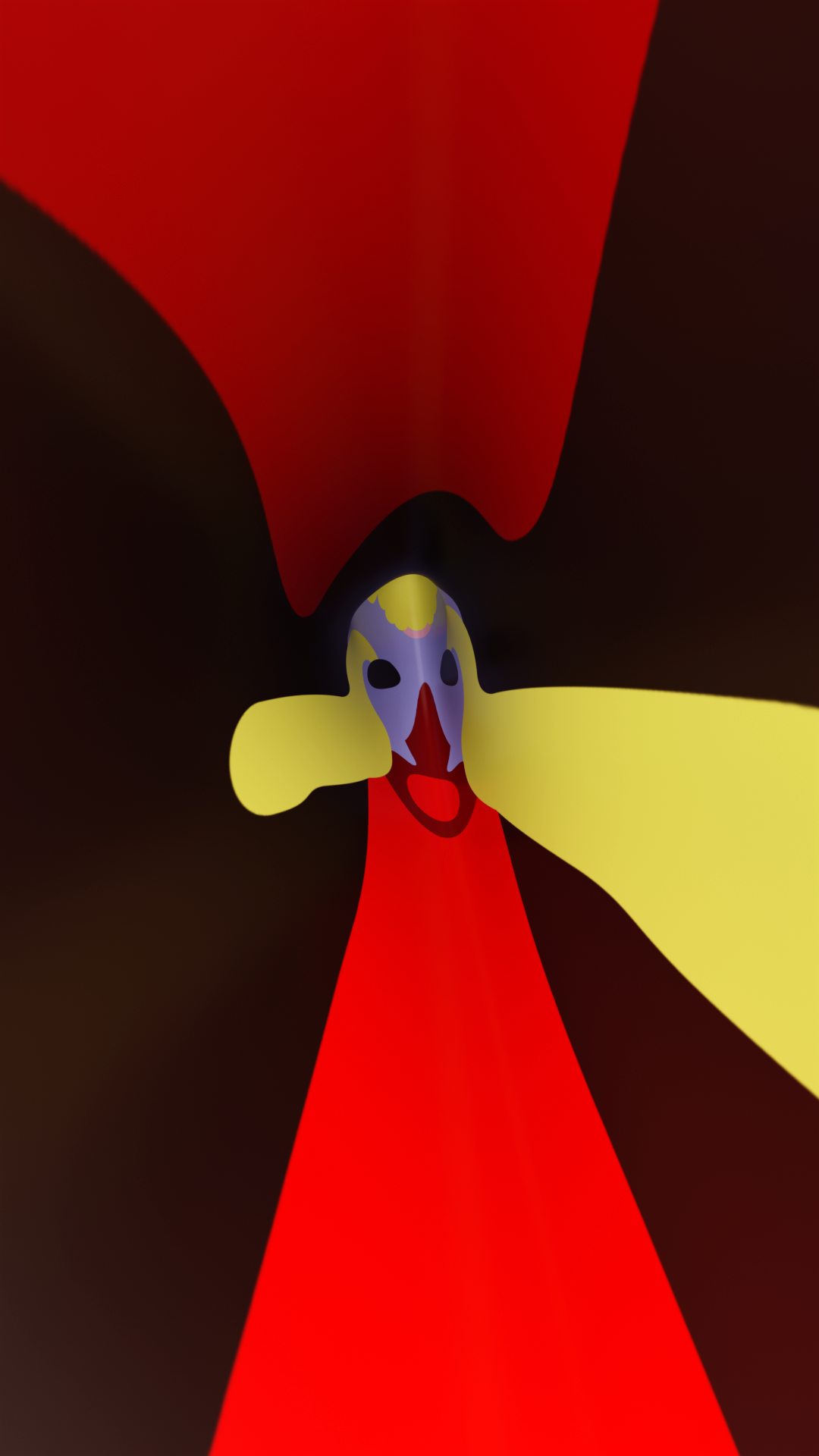 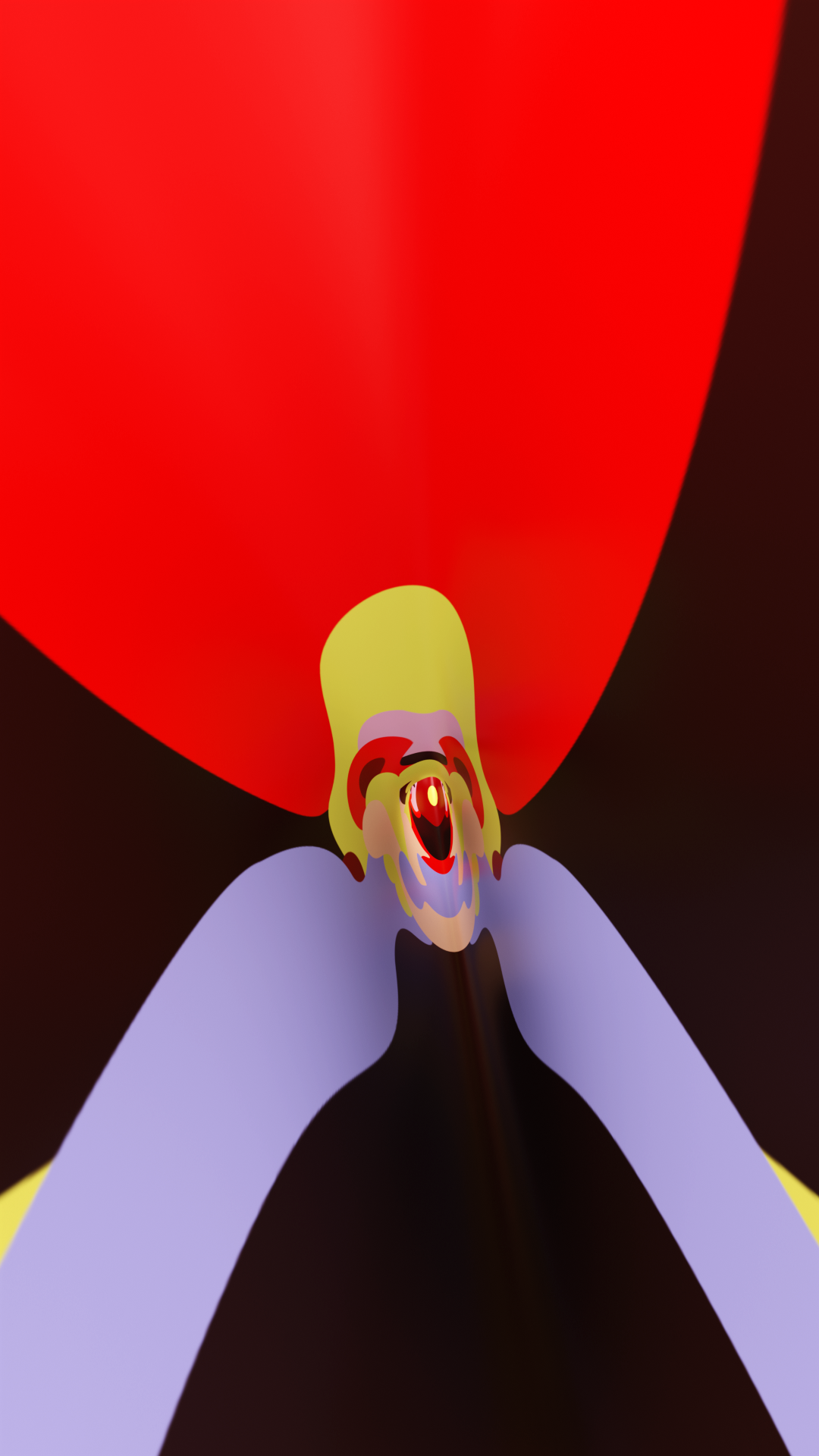 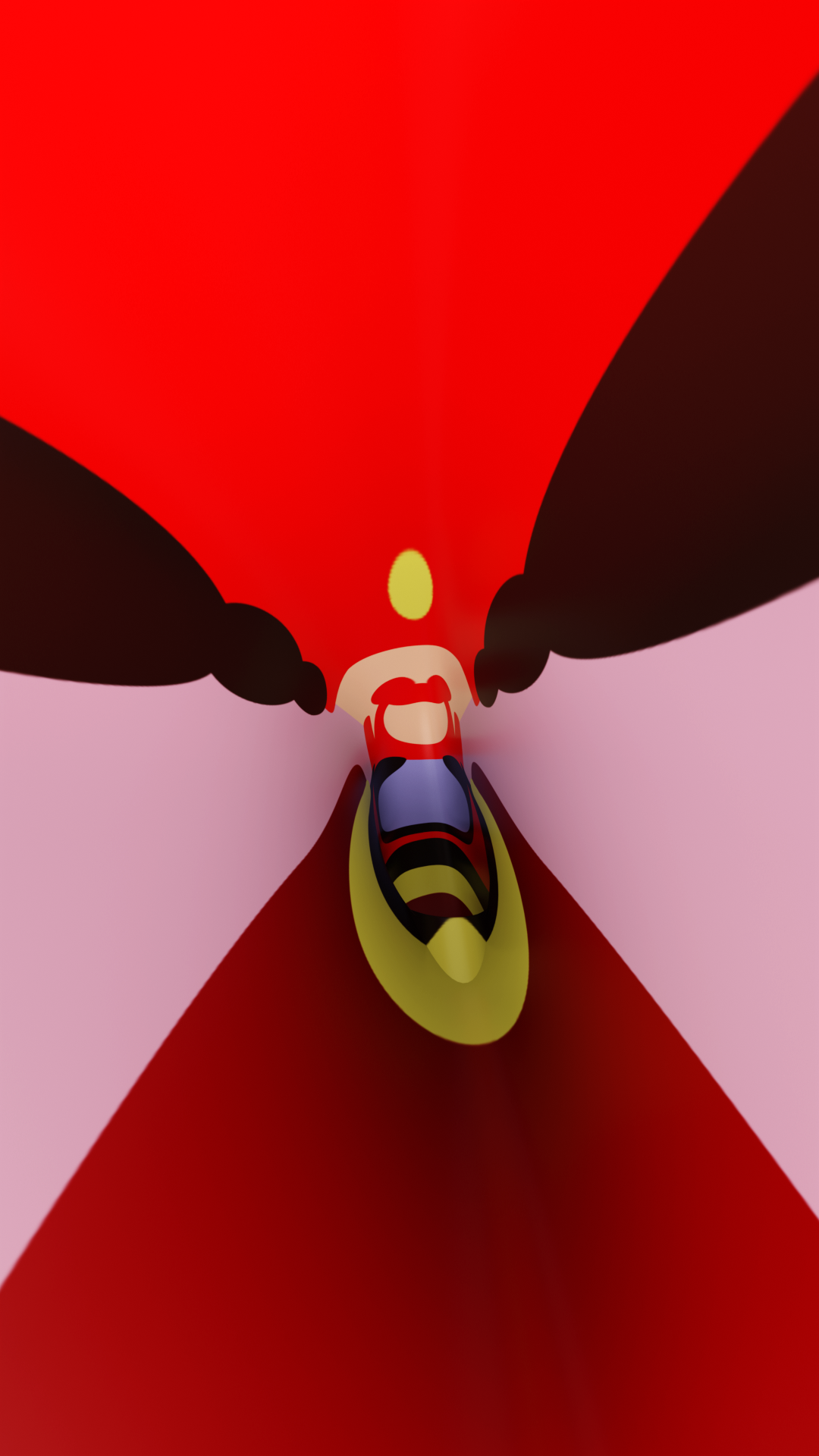 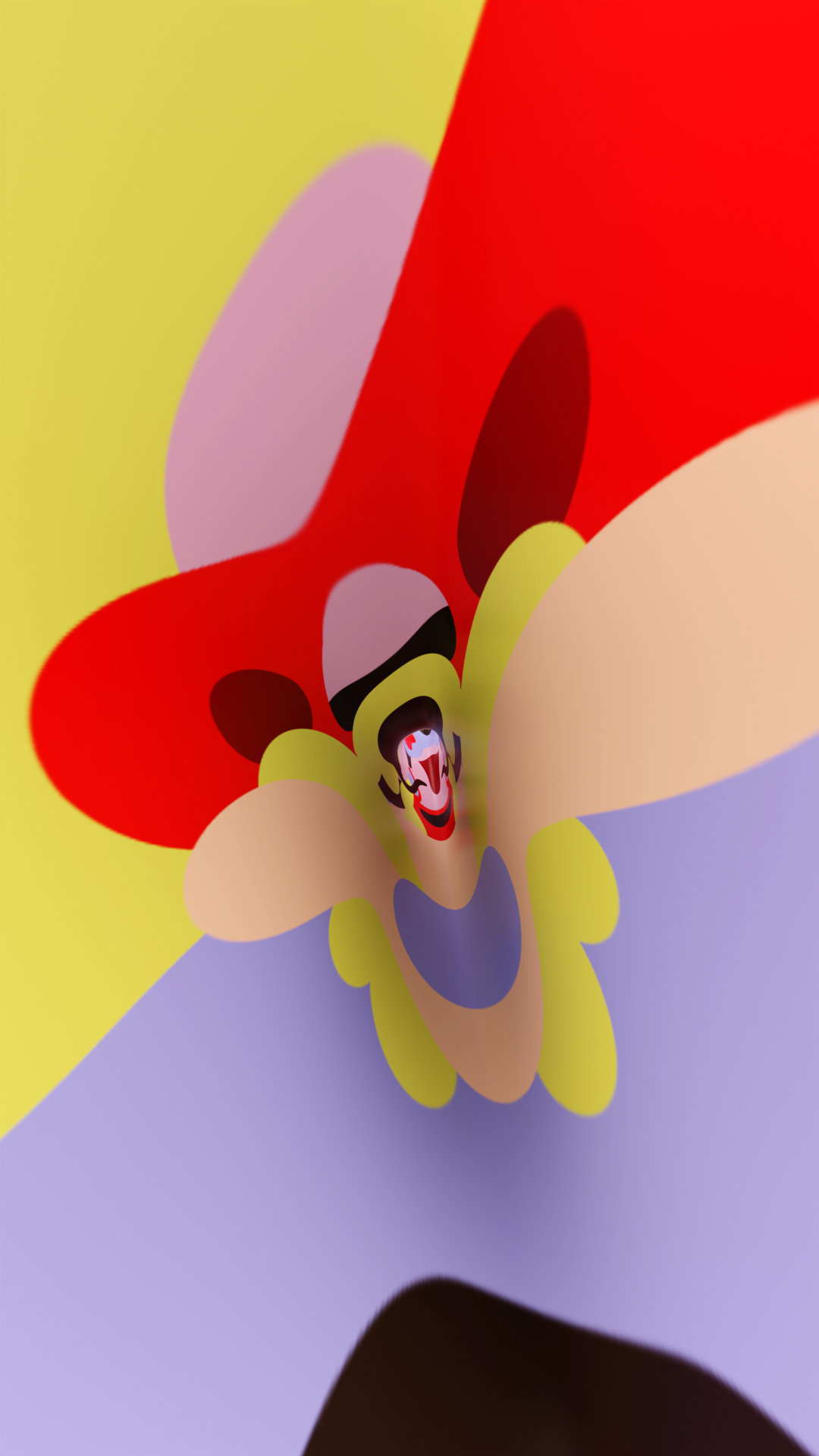 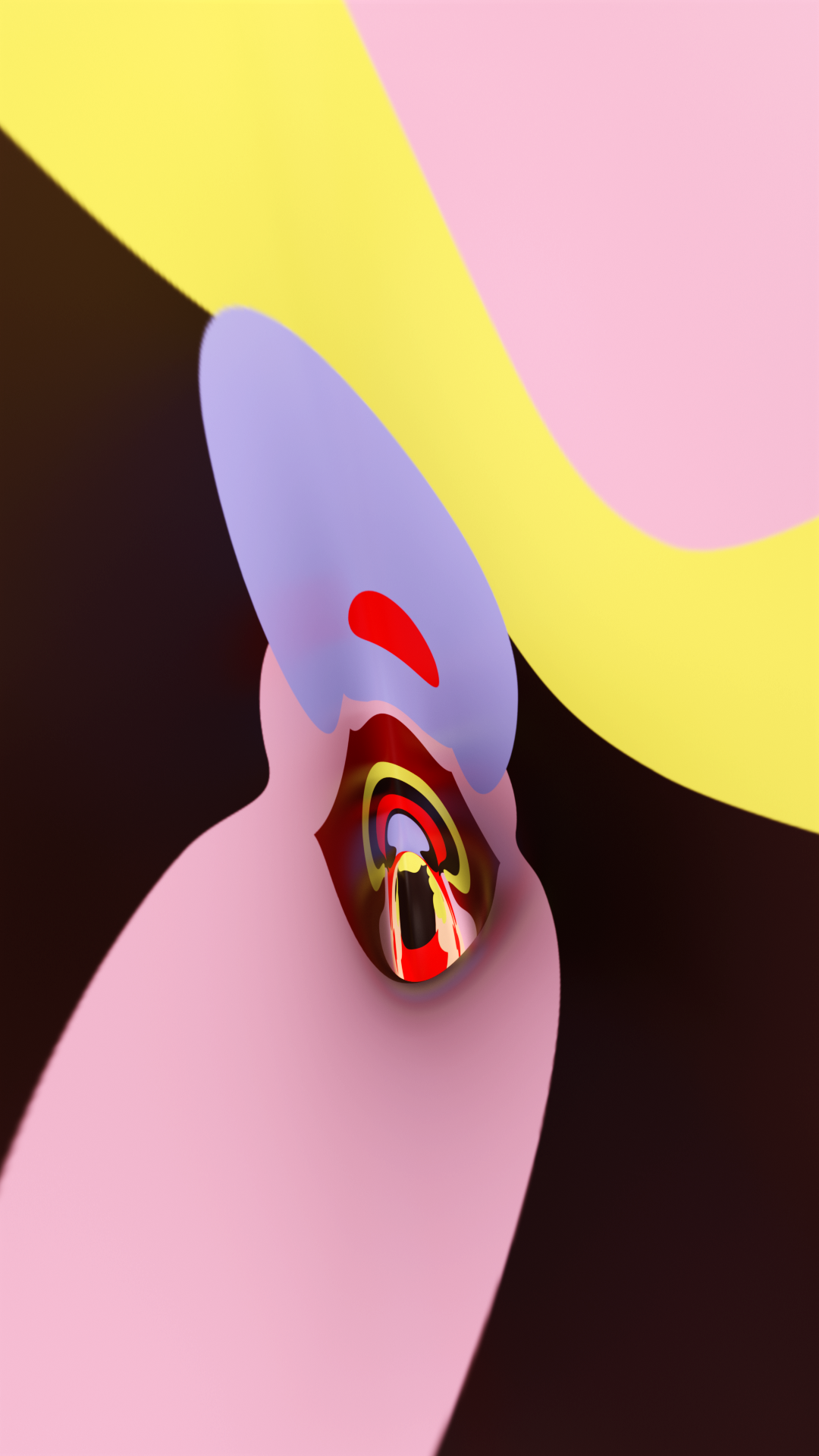 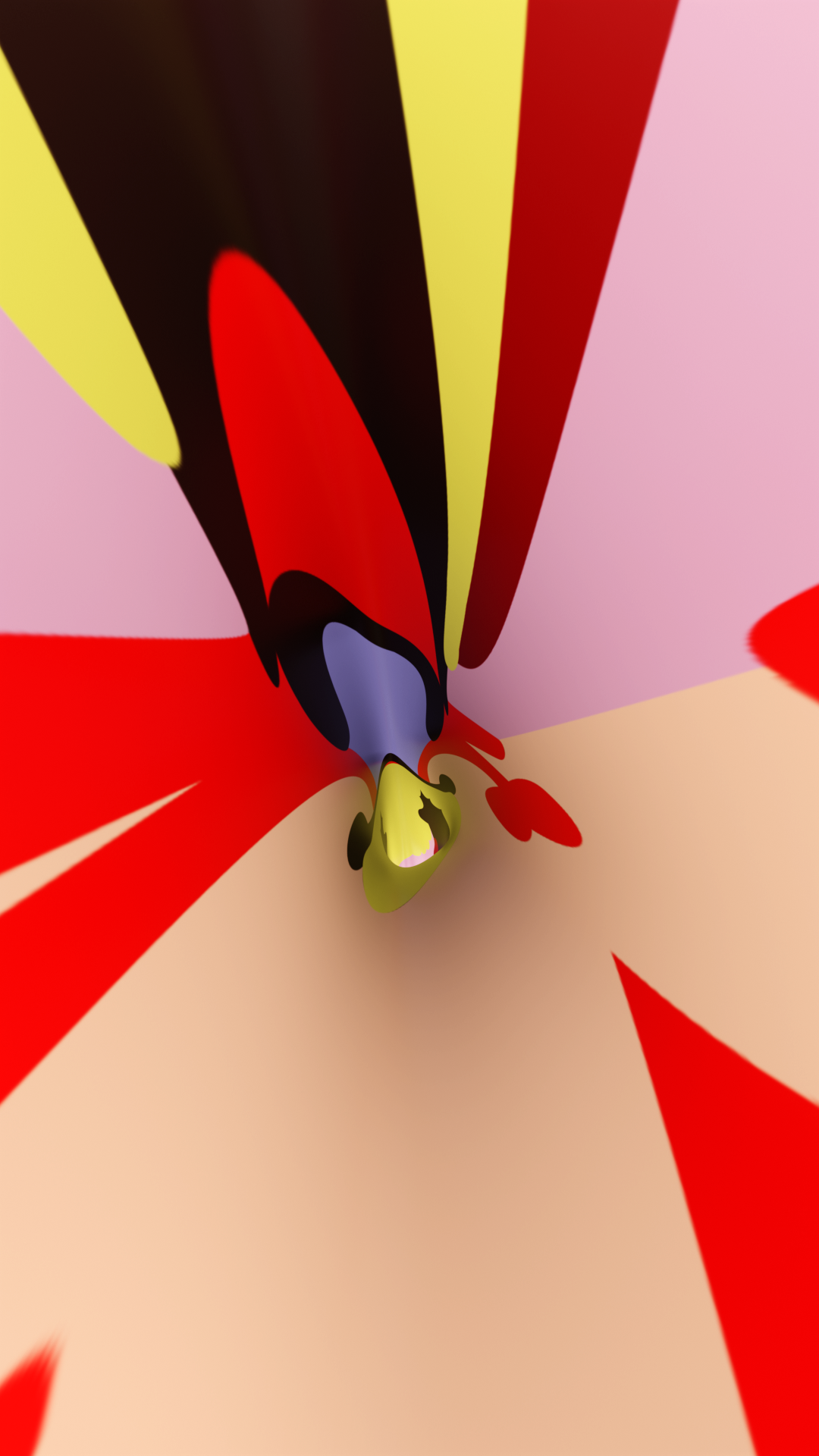 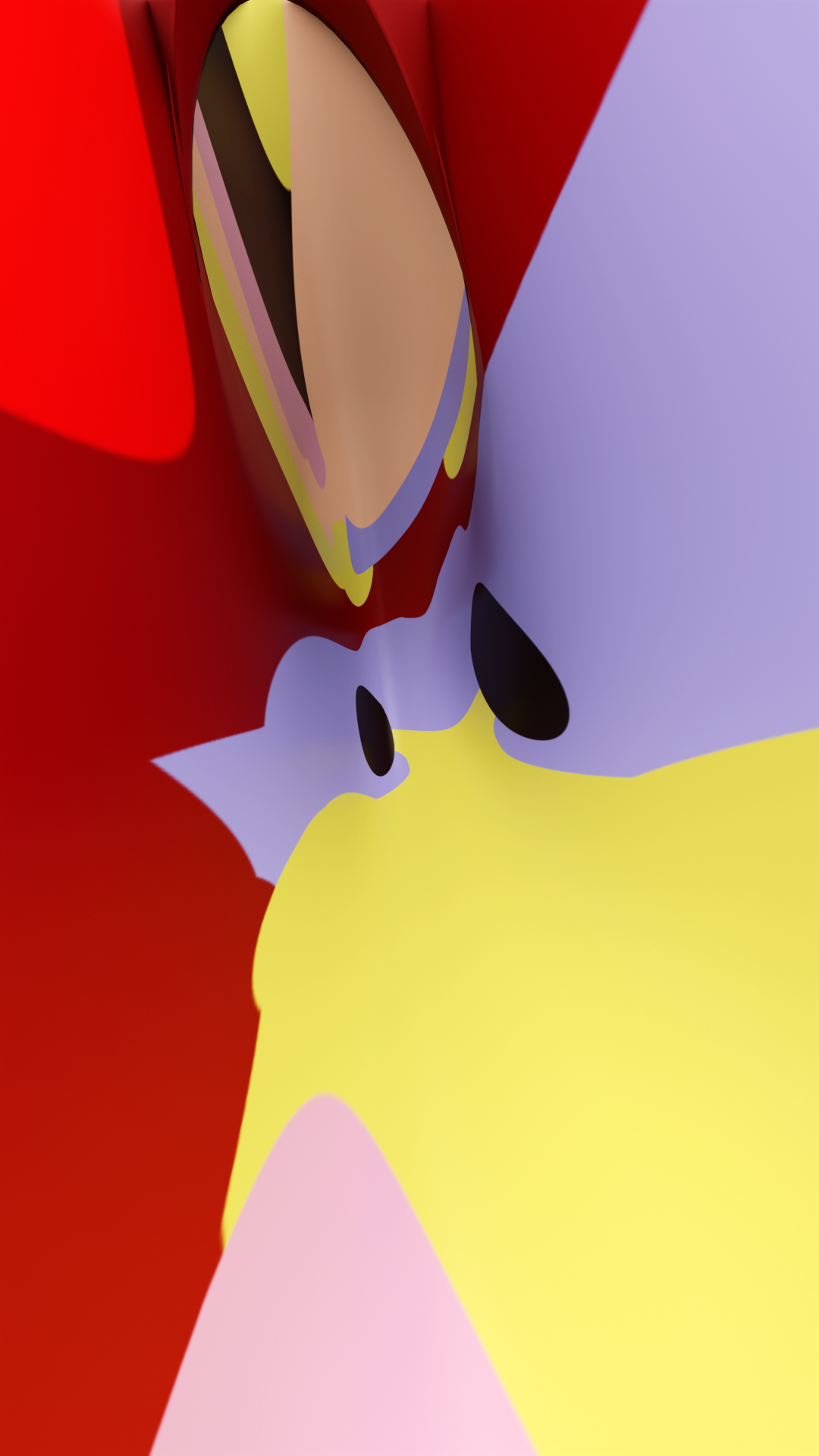 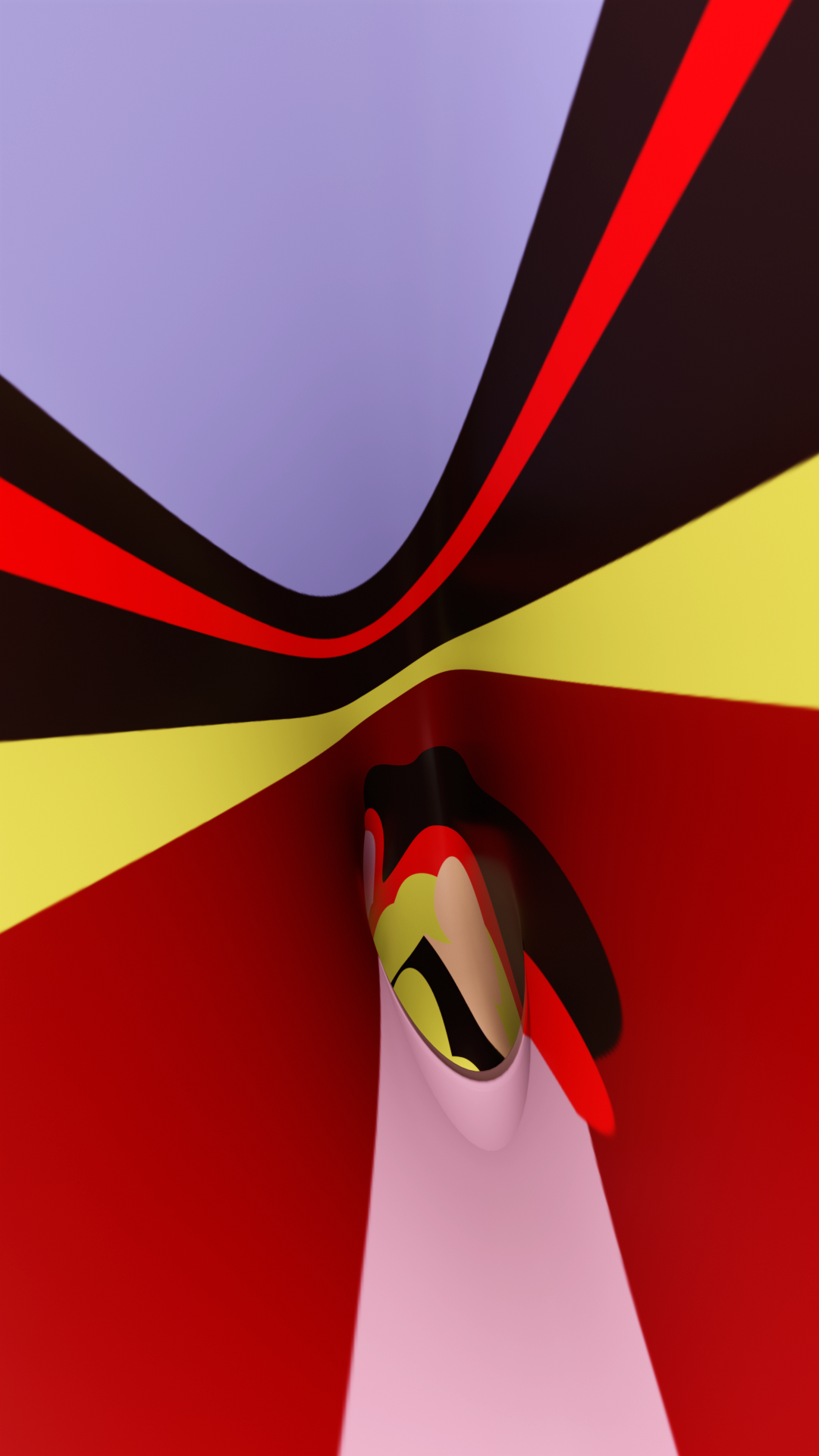 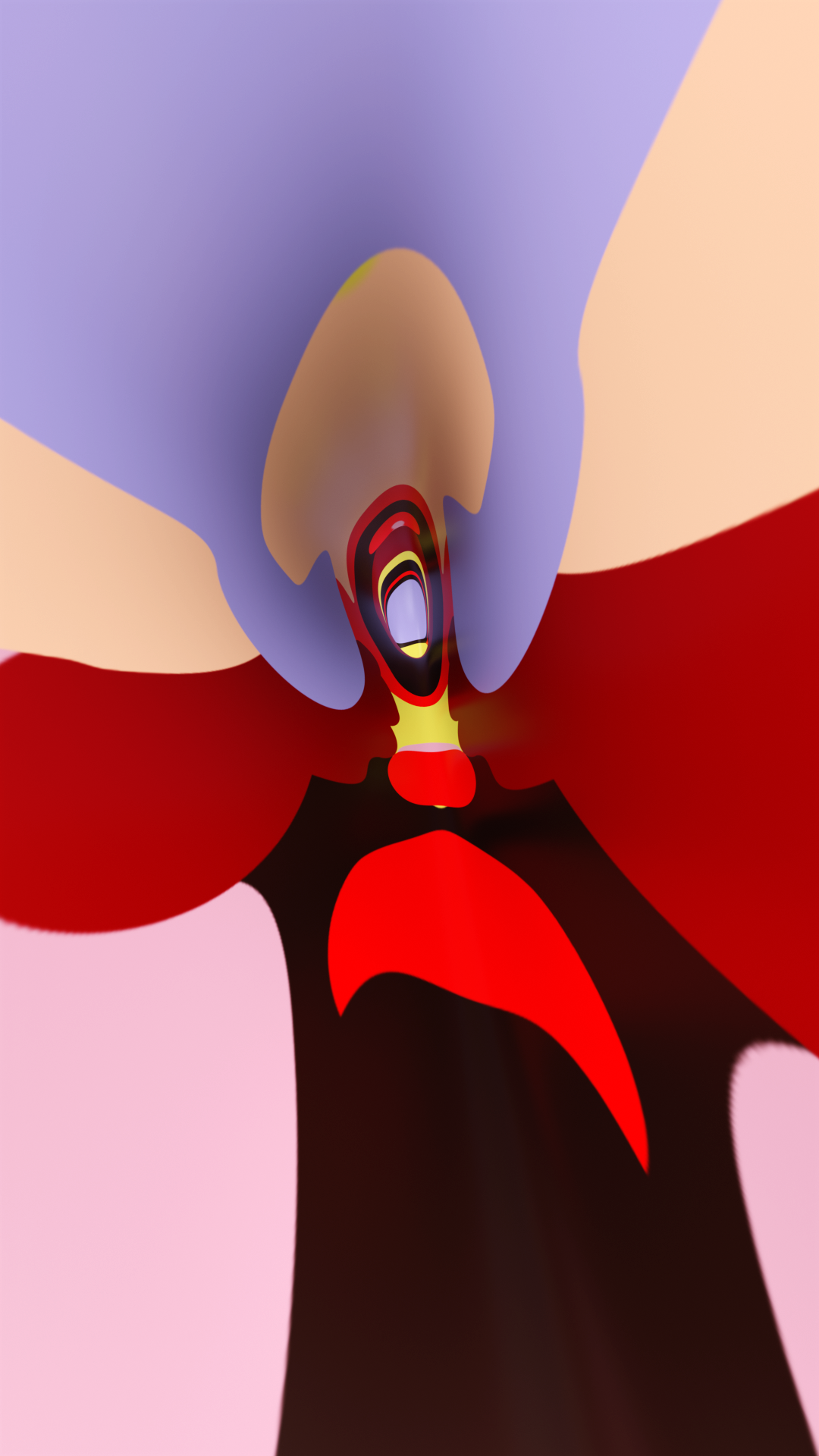 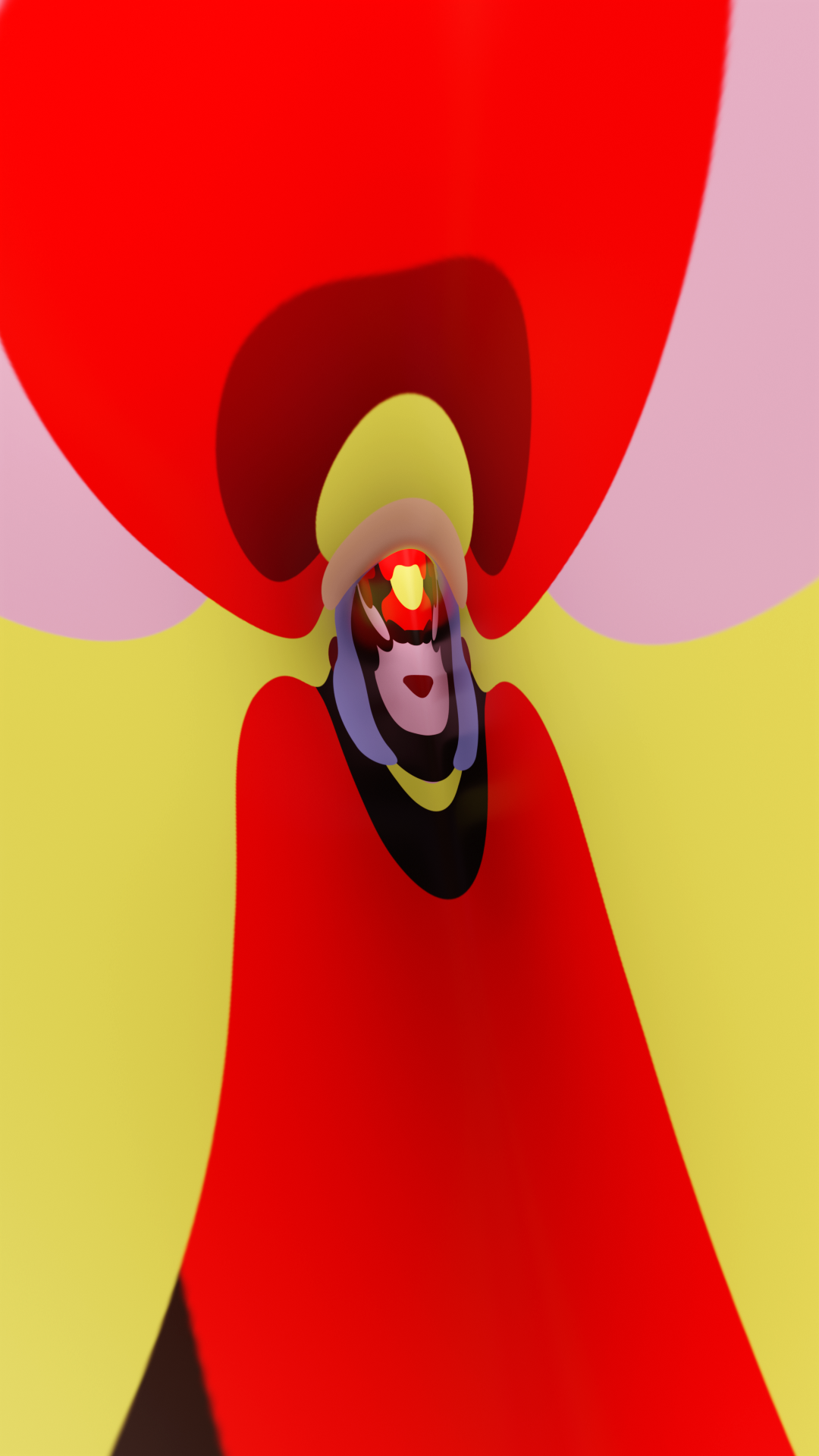 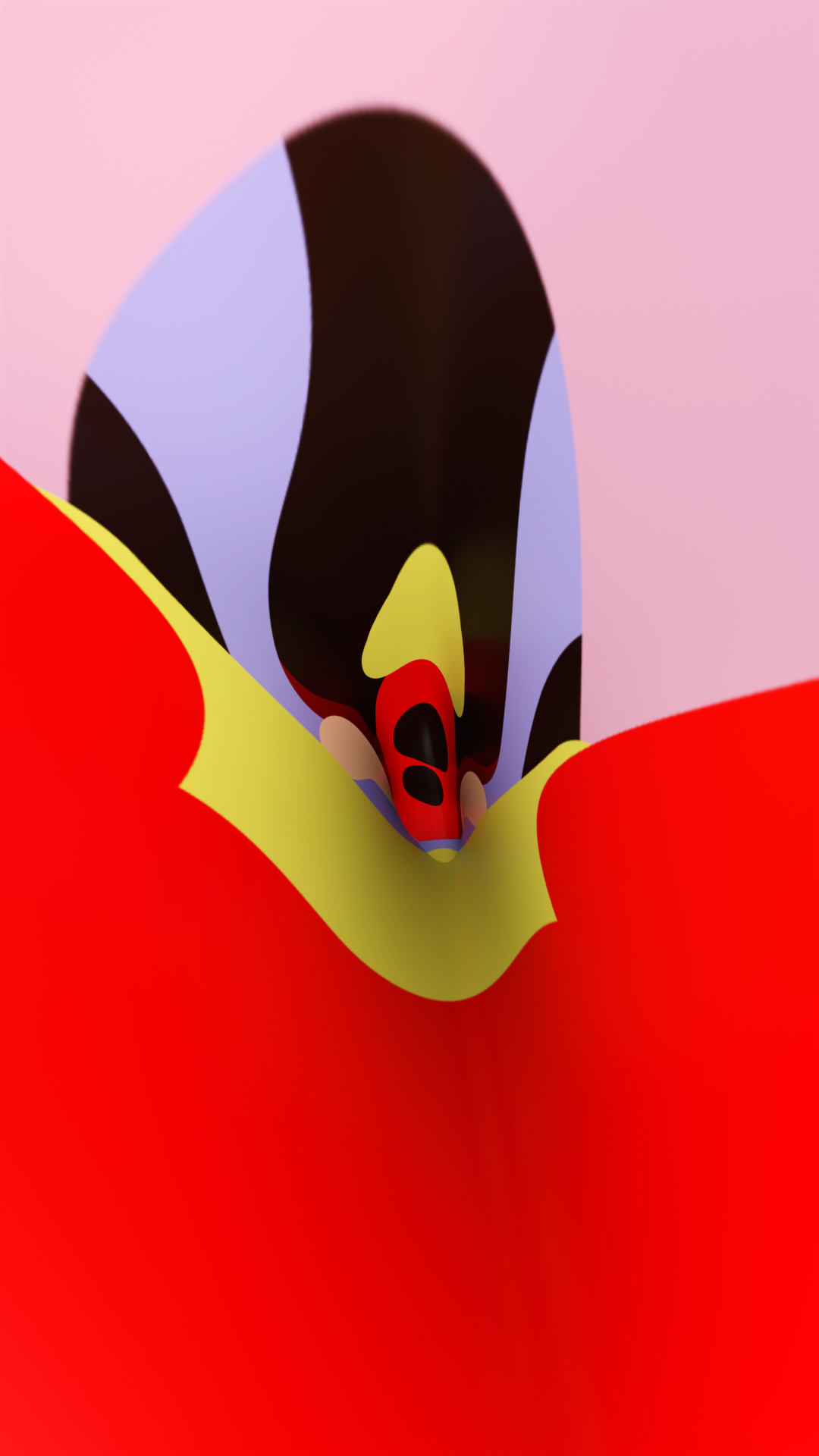 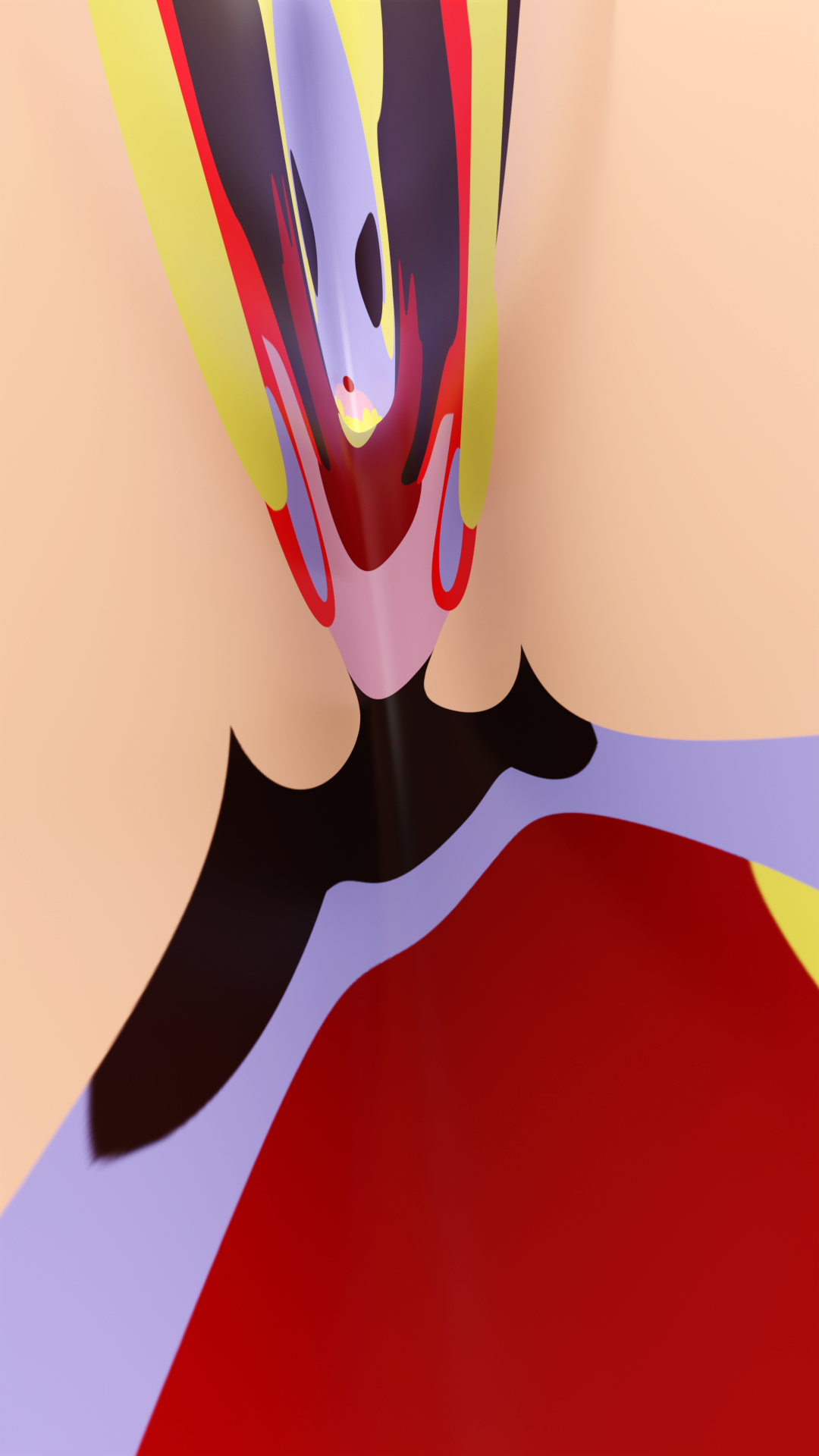 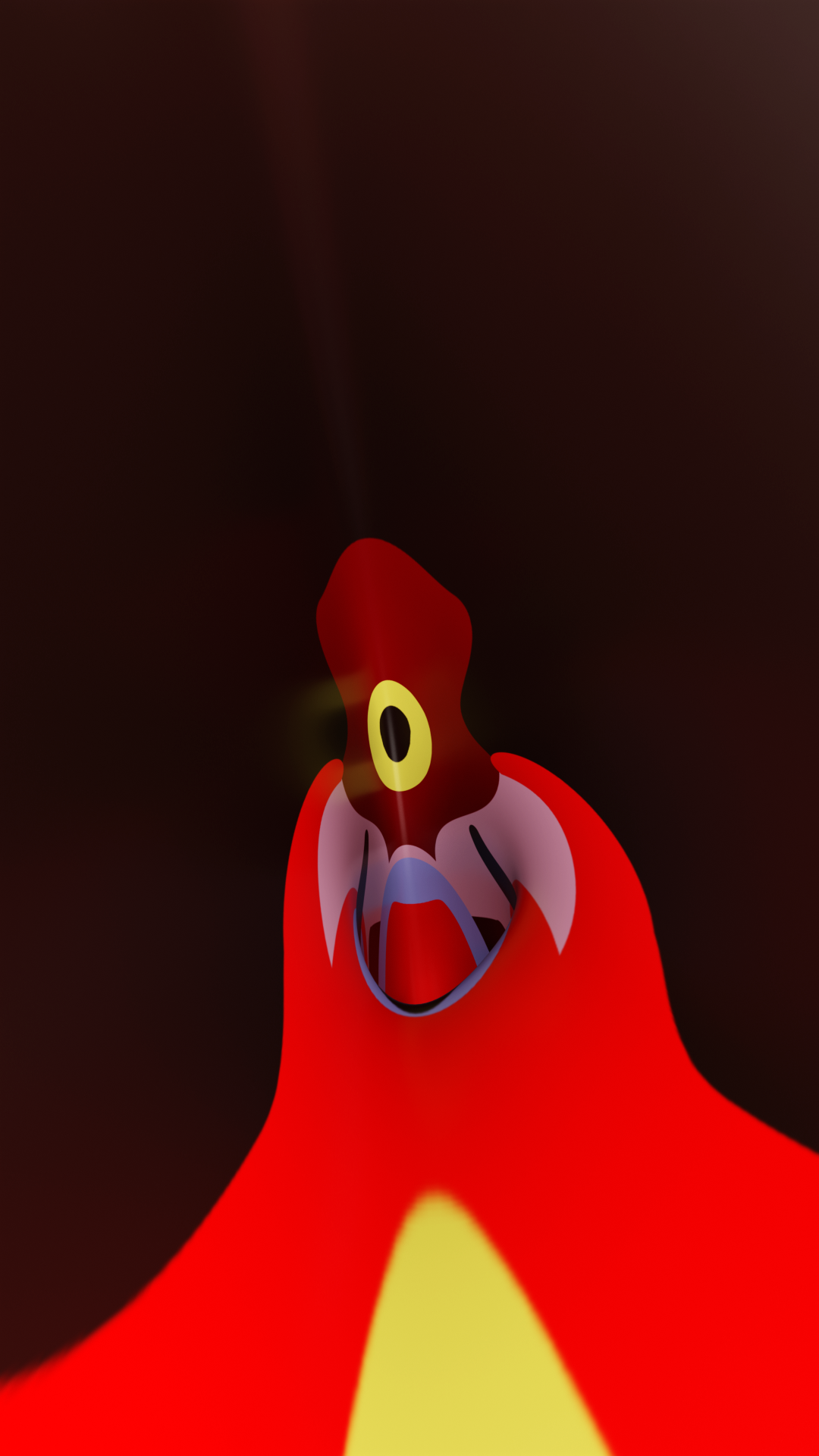 Running Head: Spatial Presence Theory
Presence has emerged as the theoretical response to the challenges that new media and virtual reality impose on communication scholars’ understanding of how users process and experience media form and content (Biocca & Delaney, 1995). These challenges arise from new media’s immersive capacities, that is their capability to make users believe that they are personally and physically“present” in the displayed environment.
I started my digital art residency at Gazell.io with virtual psychonautic adventures, essentially experimental digital virtual psychedelic trips. I had no idea how or where they would go, and they went far beyond my expectations. I was inspired to attain spatial presence, and the illusion of embodiment, which are more often associated with VR.
Over the course of the week, I initiated over a dozen trips, each time playing with the dosage of my virtual 5-HT drug to fine-tune the colour frequencies. I experimented with motion, animating on multiple levels. I found I was able to induce a disorientating sensation where it became difficult to discern if one was moving forwards or backwards. I pushed the arcs of motion, to stir my body which twitched, as I watched the rendered animations on screen at my desk.
Later just like traditional psychedelic rituals, after each trip I recalled snap shots of the experience. Rather magically they suggest some level of digital alchemy occurred, when at the last stage I ceded control of my tech tools and allowed space for some generative art to occur.
This set of images from Trip 13 embodies my modern psychedelic sensibility. A metaphorical exercise in virtual psychedelics, starting with my 5-HT formulation fuelled journey that ultimately contorted and transformed my digital drugs into energetic biomorphic psychedelic portraits.
The images from this first collection have been minted on the Tezos blockchain as NFTs and can be viewed on objkt
The Goal of this Trip is Ecstacy